Many say that cheese is the new wine when it comes to food & drink tourism.

Certainly, if you’re a curious mind like me, the idea of spending a holiday collecting memorable eating and drinking experiences while discovering a unique region, is a captivating one.

The Napa Valley winemakers were the pioneers of this trend. They started promoting the Napa trail in the 70’s, a route that’ now famous worldwide – partially thanks to the 2004 movie “Sideways”. Soon the Spaniards, French, Italians, Australians and the whole lot, took note of the Napa success and started advertising their own routes. BTW – I would love to do them all, why not a worldwide wine trail? Tempting, uh?

Now it seems cheese is taking on the same steps. At both sides of the Atlantic, the trend is confidently gaining pace: the Vermont & Wisconsin trails, the Swiss cheese & chocolate routes, the itineraries in Normandy combining cider & cheese; they all seem fantastic holiday propositions to me!

Also on a sensory level, the Spanish La Mancha region has a lot to offer. On the one hand, the largest vineyard in the world is here; on the other, this is the capital of the delicious and unrivalled Manchego cheese.

A diverse and colorful region, that Lonely Planet describes as “flat, undulating plains of henna-colored earth striped with olive groves, wheat fields and grape vines complemented by the drama of hilltop castles and deep canyons sliced into the landscape”. Isn’t this the perfect set up for an unforgettable culinary vacation?

A region that’s also home to another famous route: the Don Quixote’s pilgrim trail. This path that follows the steps of the famous Cervantes’ classic novel character across 250km includes beautiful sights such as the windmills in Consuegra or Campo de Criptana. Totally recommendable!

So if you can envision a holiday sipping top quality wines, enjoying the taste of fantastic cheeses, and taking in the dramatic (oh, so poetic!) scenery, then the Manchego trail is waiting for you.

Yes, La Mancha is a region located in the Iberian Peninsula. But this doesn’t mean that all that’s Iberian is Manchego too.

I’m saying this as it has come to my attention that many American shoppers, confused about their “Manchego” appearance, are buying Iberian cheeses in the belief that they buy genuine Manchego.

What’s even worse: They’re paying the prize of the authentic gem but bringing a mere lookalike home!

“Queso Ibérico” or “Iberian Cheese” is a Spanish cheese made from a mixture of cow’s, sheep’s, and goat’s milk. The ratio of blend used in the making is constantly altered according to seasonal availability. Also, the aging time for this lookalike varies a lot depending on the maker.

If you’ve been following my posts, you would know about the high standards all genuine Manchegos meet. As the regulating council oversees every single aspect of the cheese making process – from the Manchega sheep’s diet to the final aging of each cheese – top quality consistency is achieved in every single Manchego.

Hard work, yes, but a supreme taste no other cheese can match pays off.

Manchego cheese is the product of a harsh, extreme climate that favours the growth of very tough plants, the diet for a curious ancestral race of sheep, the manchega, that is raised under very strict standards of breeding and health.  The result is a cheese unlike any other. Although there are records of people trying to make manchego cheese elsewhere both inside and outside Spain, nobody has ever successfully imitated so many time-worn factors at the same time beyond the borders of La Mancha.

To distinguish real Manchego cheese from imitations on the market, you should look at its identification.

A numbered and serialised “counter label” should figure on top of the cheese’s commercial label, with the Denomination of Origin logo.

On the opposite side of the commercial label is the aforementioned casein tab that can be considered as Manchego Cheese’s ID number.

Finally, it is compulsory for the “queso manchego” to appear in a visible place on all the commercial labels of Manchego cheese. In addition, if it has been made with raw milk, it should also indicate “artesano” (farmhouse).

Allegorical graphic elements of La Mancha can often be seen on commercial labels, such as Don Quixote, Sancho Panza, pictures of windmills, etc., that can lead the consumer to think that it is Manchego cheese when it is not. This fact, together with the incorrect identification of cheese in the sales points, with the use of priceholder and offer signs that incorrectly use the term Manchego, with expressions such as: “Manchego type”, “made in La Mancha”, “soft Manchego”,… which contribute to confusing the consumers even more and are a fraud.

To complete the controls carried out on the protected cheese, the Regulating Council’s inspectors visit the commercial establishments to check that the Manchego cheese on sale complies with the requirements in its Specifications.

Manchego cheese is a very prestigious product, obtained throughout the centuries, closely linked to the territory it comes from, and the tasting of which goes beyond merely satisfying human nutritional needs to become a delight. 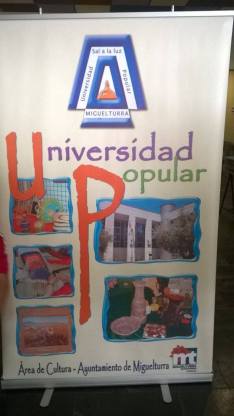 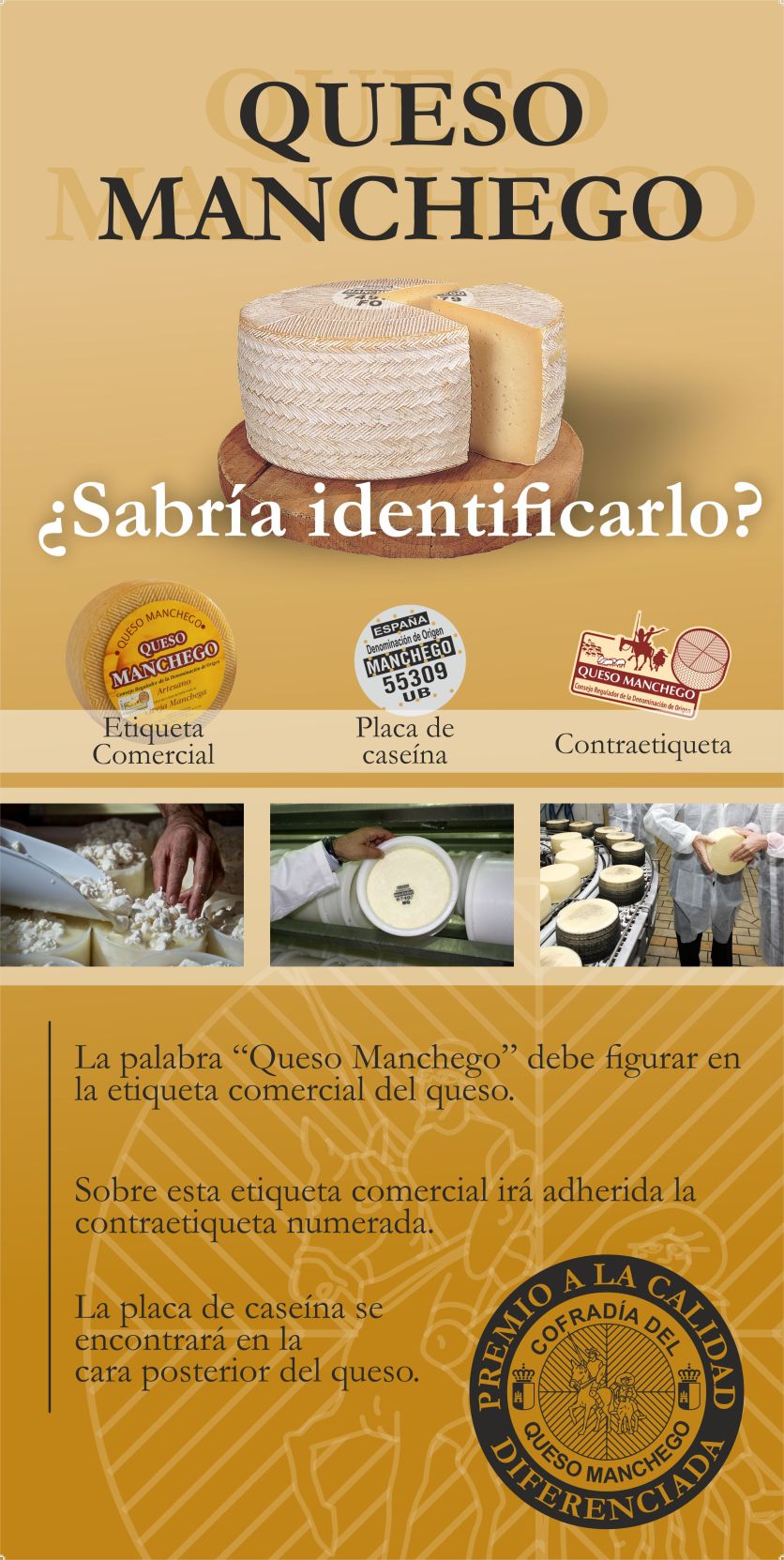 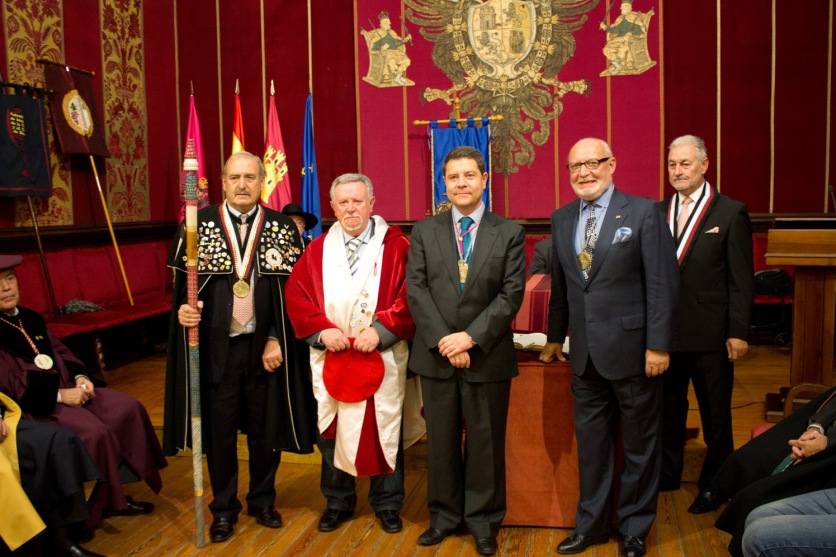 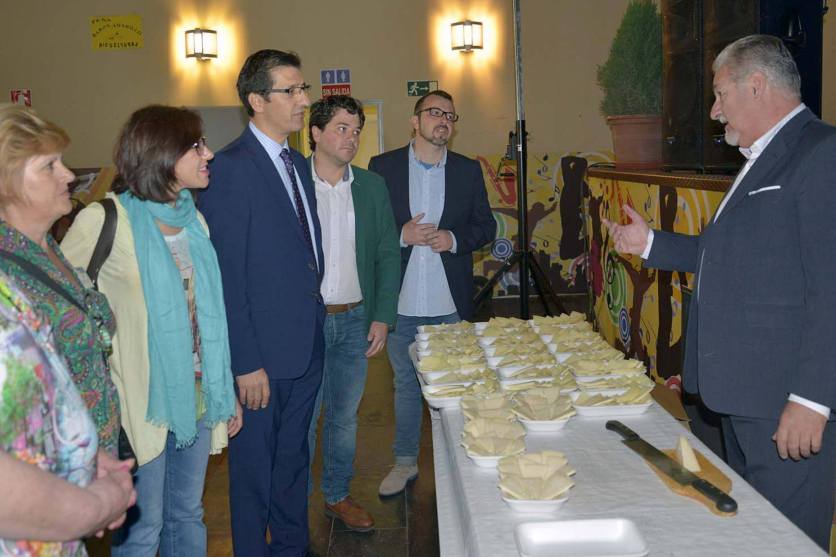 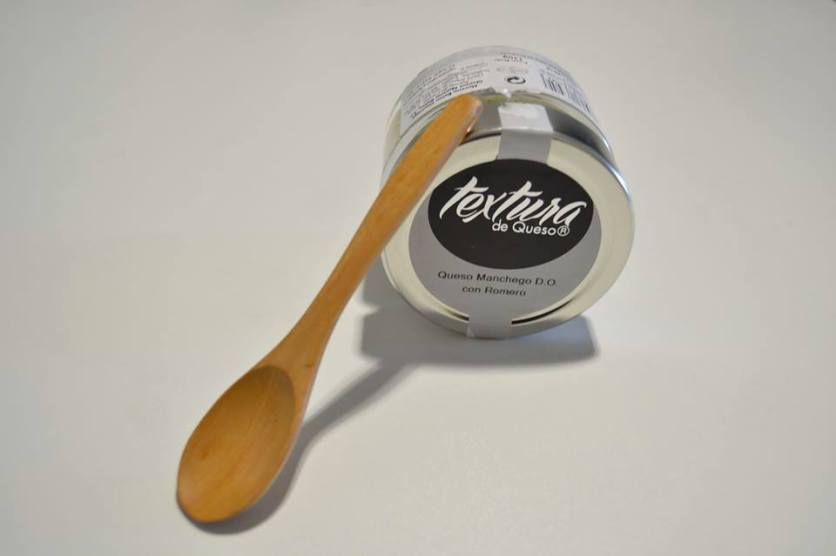 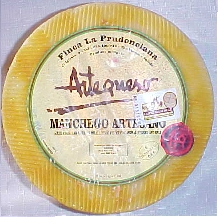 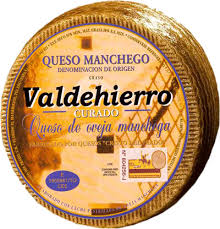